Orthophotographs are commonly used in the creation of a Geographic Information System (GIS). Software can display the orthophoto and allow an operator to digitize or place linework, text annotations or geographic symbols (such as hospitals, schools, and fire stations). Some software can process the orthophoto and produce the line work automatically. 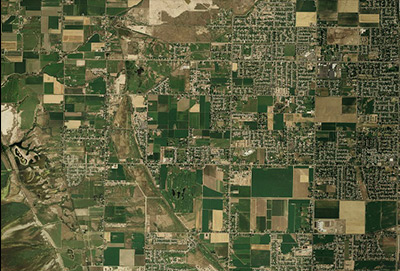 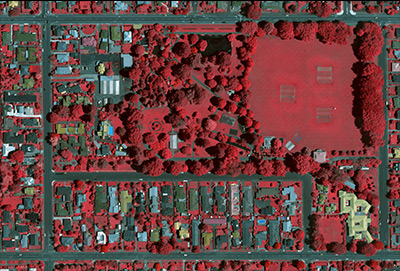 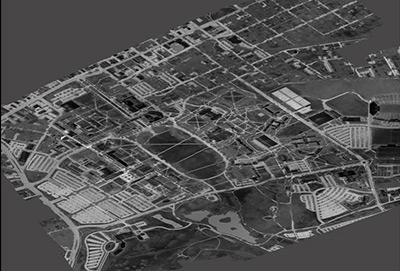